Travelling
12 May 2019by Συντάκτης0 comments

The Mparoutadiko (formerly Gunpowder Factory), is an area of the municipality of Aigaleo which, for many years in the past, operated a factory that produced gunpowder, dynamite, ammunition and weapons for the Greek Army. The first years occupied an area of 160-170 acres. During the next decades of operation, it was expanded and surrounded by fences with barbed wire and outposts…

Mparoutadiko, as a factory, existed for 90 years in Aigaleo (1874-1964) in the area that is called today as “Alsos Aigaleo” or “Mparoutadiko”. The underground entrances to its dangerous construction sites were leading to the dark tunnels, where explosions occurred, and the workers were buried alive! During the first unfortunate explosions, every exploding galley was permanently sealed.

The cemetery for the killed workers

Later, a cemetery was created that served the needs of the killed workers of the gunpowder factory, where today is the square and the church of Agia Triada. The chapel of the cemetery, Saint Fanourios, which is preserved until today, is located in the courtyard of the church and is the oldest building. The bones of the workers that collected after the abolition of the cemetery are been keeping within the Holy Bank. In the years of World War II, the Mparoutadiko acquired new deep underground tunnels, which were used as anti-aircraft shelters, but also for the secret movement of ammunition under the Iera Odos Avenue.

Today is a Park

Today, only one of the chimneys and some underground spaces are saved, with few accessible parts of its tunnels, in which other passages are seen, built and blocked. Lately, the entrance to these basements was completely sealed so that no more access is possible.

See also a recently filmed and quite interesting documentary about the Aigaleo Grove here.

Municipality of Aigaleo
0 Likes
Prev
Next 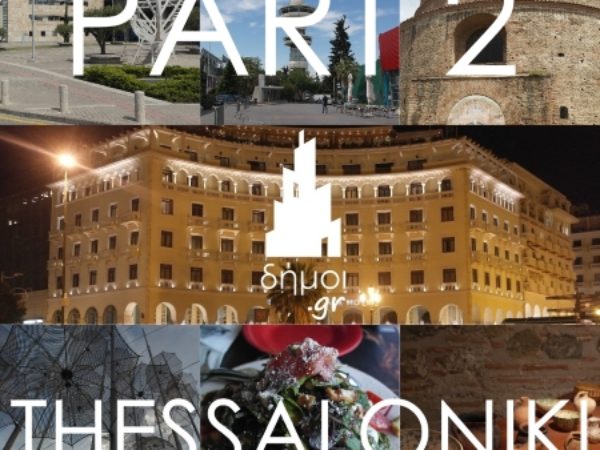 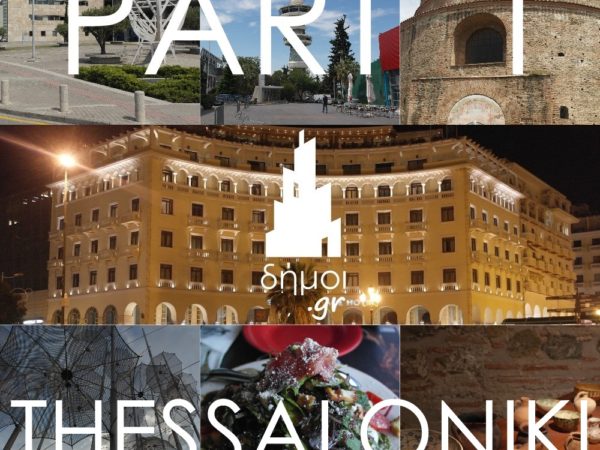 This website uses cookies to improve your experience while you navigate through the website. Out of these, the cookies that are categorized as necessary are stored on your browser as they are essential for the working of basic functionalities of the website. We also use third-party cookies that help us analyze and understand how you use this website. These cookies will be stored in your browser only with your consent. You also have the option to opt-out of these cookies. But opting out of some of these cookies may affect your browsing experience.
Necessary Always Enabled
Necessary cookies are absolutely essential for the website to function properly. This category only includes cookies that ensures basic functionalities and security features of the website. These cookies do not store any personal information.
Non-necessary
Any cookies that may not be particularly necessary for the website to function and is used specifically to collect user personal data via analytics, ads, other embedded contents are termed as non-necessary cookies. It is mandatory to procure user consent prior to running these cookies on your website.
SAVE & ACCEPT
Worth Visiting