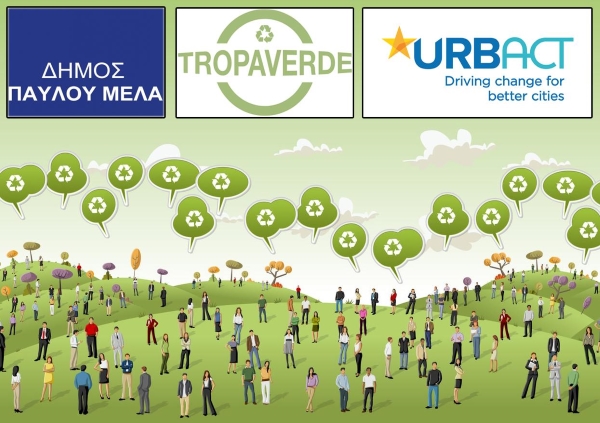 Environment, Other News
20 May 2019by Συντάκτης0 comments

The municipality of Pavlos Melas successfully hosted the first Tropa Verde – Urbact Peer to Peer meeting held on the 5th – 7th of May 2019, with Zuglo – Budapest (Hungary) and Guimaraes (Portugal) municipalities. The meeting was coordinated by Yvan Corbat – designated Urbact expert and Teimas – Company that has evolved Tropa Verde initiative along with the municipality of Santiago de Compostela.

The main goal of the meeting was to present in details Tropa Verde principles as well as the road map and the needed actions in order to transfer, adopt and implement the good practice. It appeared that Tropa Verde is coming to the Municipality of Pavlos Melas at the right time, since many efforts have been made for this purpose, though a bit fragmented. The good practice inspired us to initialize rewarding recycling and move forward towards circular economy. Tropa Verde gives further incentives and encourages not only citizens but also municipal employees to get involved, as it has clear goals and can produce direct results.

In this direction, the municipality of Pavlos Melas held a recycling festival on the 5th of May, where a simulation of Tropa Verde was implemented. Many citizens came to deliver recycling materials and took their vouchers in order to participate in alottery selection process for wining rewards, which hasgiven more publicity to the event.

A final comment for the three days’ event, is the positive atmosphere among the participants of the Peer to Peer meeting and the fact that there is a common language for the way that the transfer of the good practice should be implemented. That was illustrated (among others) on the fact that many employees expressed their willingness to participate in the working team of the municipality of Pavlos Melas, thus strengthening the success’ potential of the project. 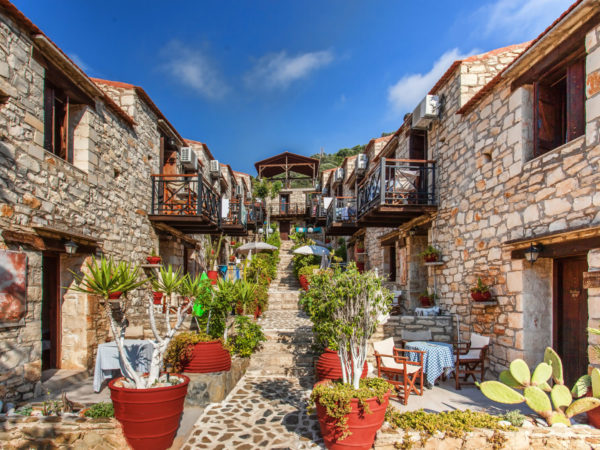 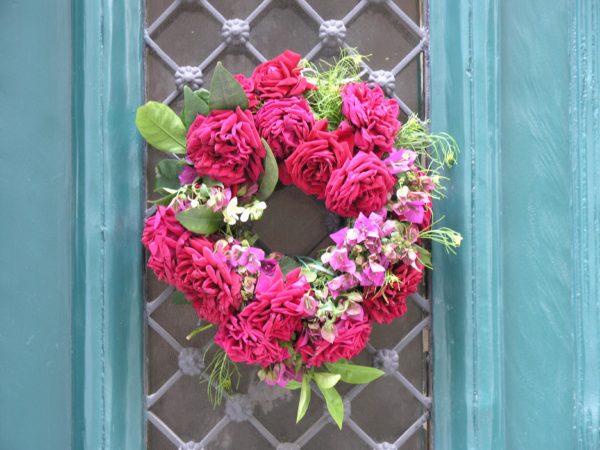 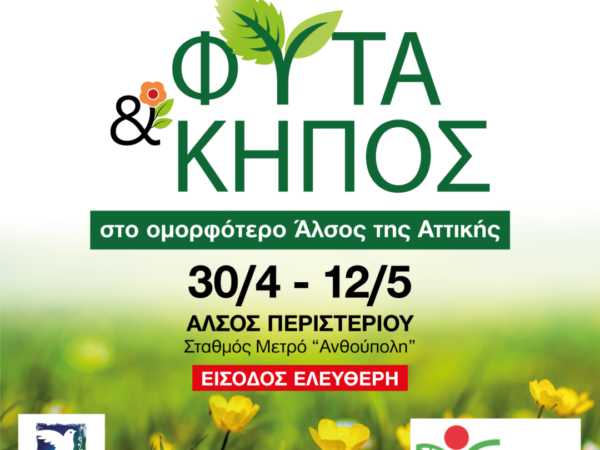 A few days left for the Big exhibition “PLANTS & GARDEN” in the Municipality of Peristeri to go.